Privacy protocol Nucypher officially launched a proposal to stop the inflation of the protocol token $NU on the 18th, with every $NU staked to the Nucypher network having the same weight of eligibility to vote. P2E Avocado Guild officially issues its token $AVG. Friktion, an options-based structured product on Solana, announced its official mainnet launch, with a current TVL of nearly $600 million. Friktion | Sologenic | BigTime

P2E Avocado Guild officially issues its token $AVG. $AVG is issued on the Ethereum chain and can be used for the governance of Avocado Guild, staking and use in the ecosystem, etc. Details of $AVG are as follows.

In addition, participation in Avocado Guild community building will be rewarded, while holders of $AVG will be eligible for potential future airdrops from Avocado Guild partners. Source

Nucypher is Voting on a Proposal to Stop $NU Inflation

Privacy protocol Nucypher officially launched a proposal to stop the inflation of the protocol token $NU on the 18th, with every $NU staked to the Nucypher network having the same weight of eligibility to vote. The proposal currently has 145 million votes in favor, about 20% of $NU's total circulation, and the proposal needs to reach 60% support and 25% of the total $NU votes in support to pass. There are 10 days until the end of voting. Source

DEX Sologenic, created based on XRP, has announced an upcoming airdrop of 100 million $SOLO for $XRP holders. The current $SOLO unit price is $5.50. The $SOLO airdrop will take place on January 20, 2022 at 20:00 UTC. The size of the airdrop is 200 million $SOLO tokens (100 million for $SOLO holders and 100 million for $XRP holders). The team plans to take a snapshot from all XRP or SOLO wallets created using the Sologenic oracle for Trustline on December 24, 2021 at 20:00 UTC. Source

OpenLeverage to Launch on Ethereum

Derivatives DEX OpenLeverage announced that it will go live on the Ethereum mainnet with support for Uniswap V2 and V3 tonight at 22:00 p.m. The team will retroactively reward users for their historical use of the protocol with an airdrop of its tokens $OLE. More details about the tokens will be available before the $OLE release. Source

Adidas "Into the Metaverse"

Adidas launched the "Into the Metaverse" NFT project on December 19 with a sale of $23.4 million. The total number of NFTs is 30,000, of which 20,000 are prioritized for Pixel Vault NFTs, Bored Ape or Mutant Ape, Gmoney and Adidas original POAP holders. Of the remaining 10,000 NFTs, Adidas reserved 380 for partners and made the remaining 9,620 available to the public, with a maximum of two for a single user. These NFTs were sold out within 1s. According to officials, holders of these NFTs will receive exclusive access to Adidas wearable devices in 2022. Source 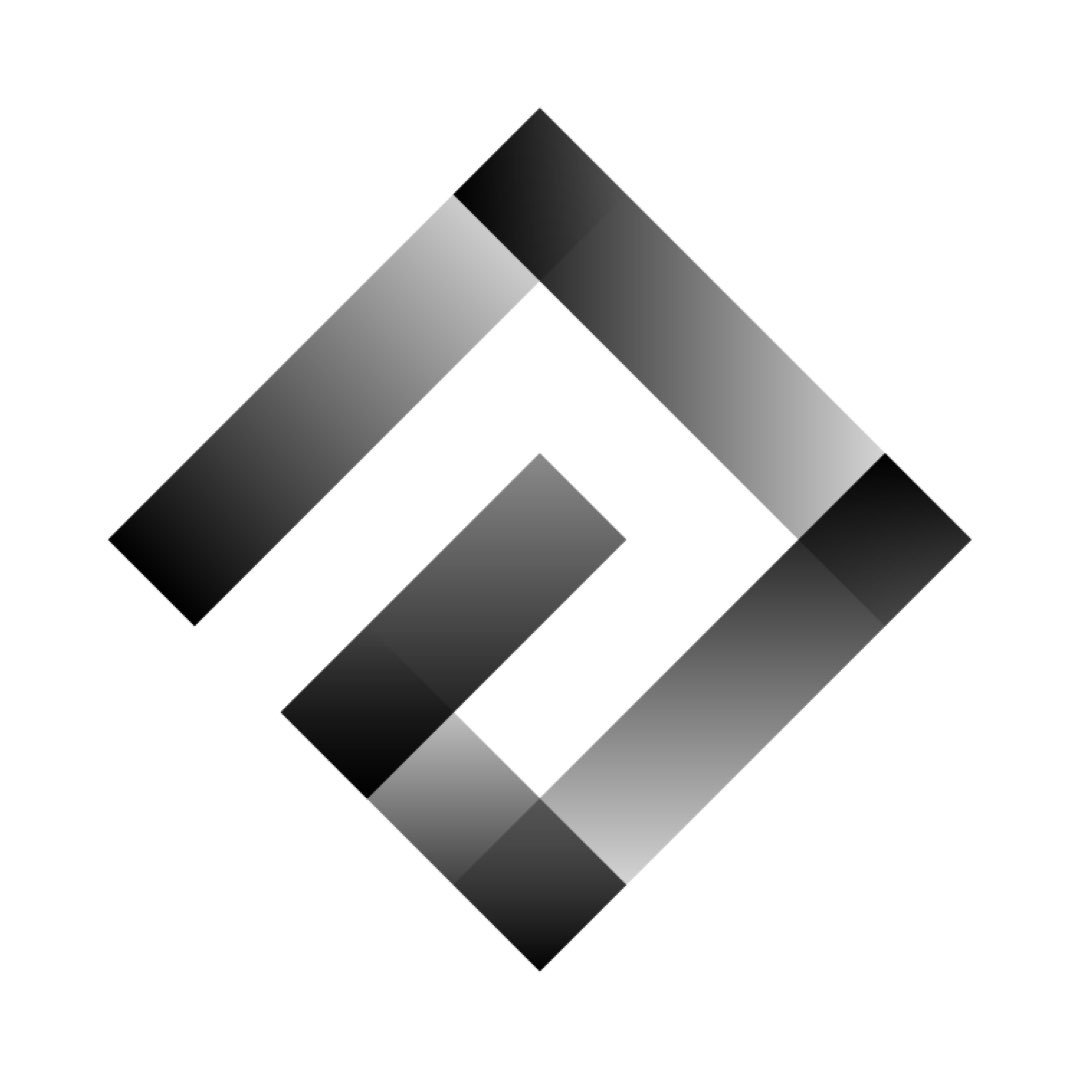 The news, articles, reports or other information we provide are based on public sources considered to be reliable, but TokenInsight does not guarantee the accuracy or completeness of any information contained herein. The news/articles/reports or other information had been prepared for informative purposes only and does not constitute an offer or a recommendation to purchase, hold, or sell any digital assets (cryptocurrencies, coins, and tokens) or to engage in any investment activities. Any opinions or expressions herein reflect a judgment made as of the date of publication, and TokenInsight reserves the right to withdraw or amend its acknowledgment at any time in its sole discretion. TokenInsight will periodically or irregularly track the subjects of news/articles/reports or other information we provide to determine whether to adjust the acknowledgement and will publish them in a timely manner.

We adhere to high standards and values of reporting news, and we do our best to be objective and unbiased at all times.

TokenInsight takes its due diligence to ensure news/articles/reports or other information we provide a true and fair view without potential influences of any third party. There is no association between TokenInsight and the subject referred in the contents which would harm the objectivity, independence, and impartiality of the reporting.

Trading and investing in digital assets (cryptocurrencies, coins, and tokens) may involve significant risks including price volatility and illiquidity. Investors should be fully aware of the potential risks and are not to construe the content of the report as the only information for investment activities. None of the products or TokenInsight Inc, nor any of its authors or employees shall be liable to any party for its direct or indirect losses alleged to have been suffered on account thereof.

All rights reserved to TokenInsight.